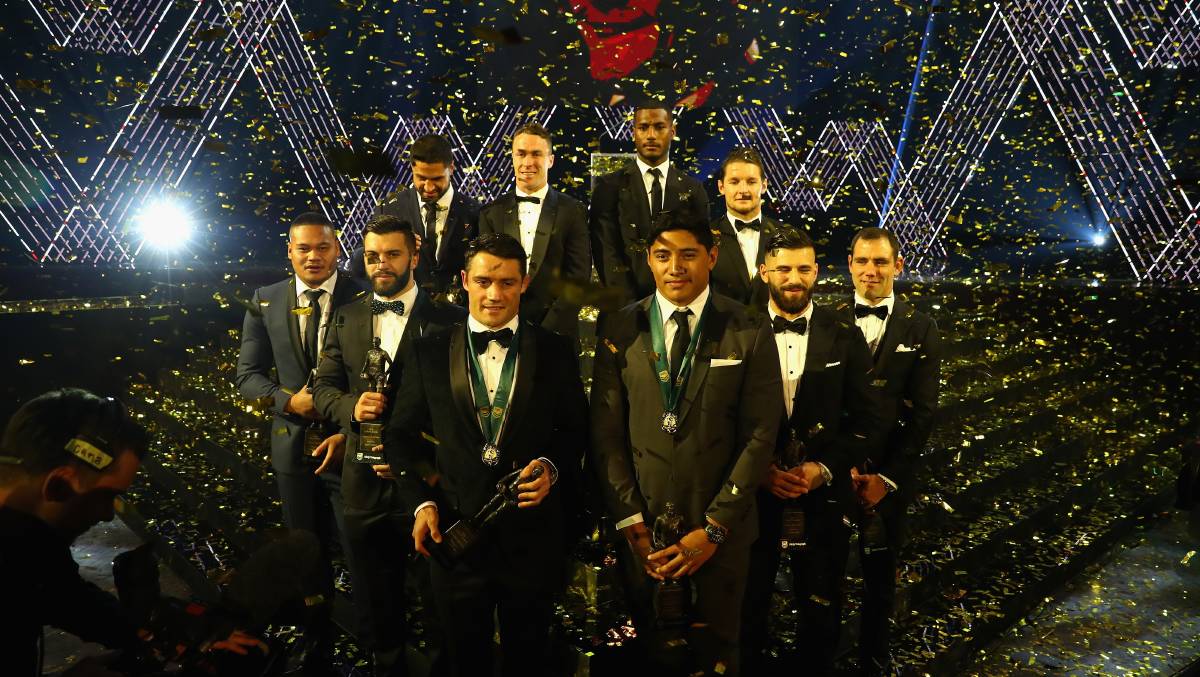 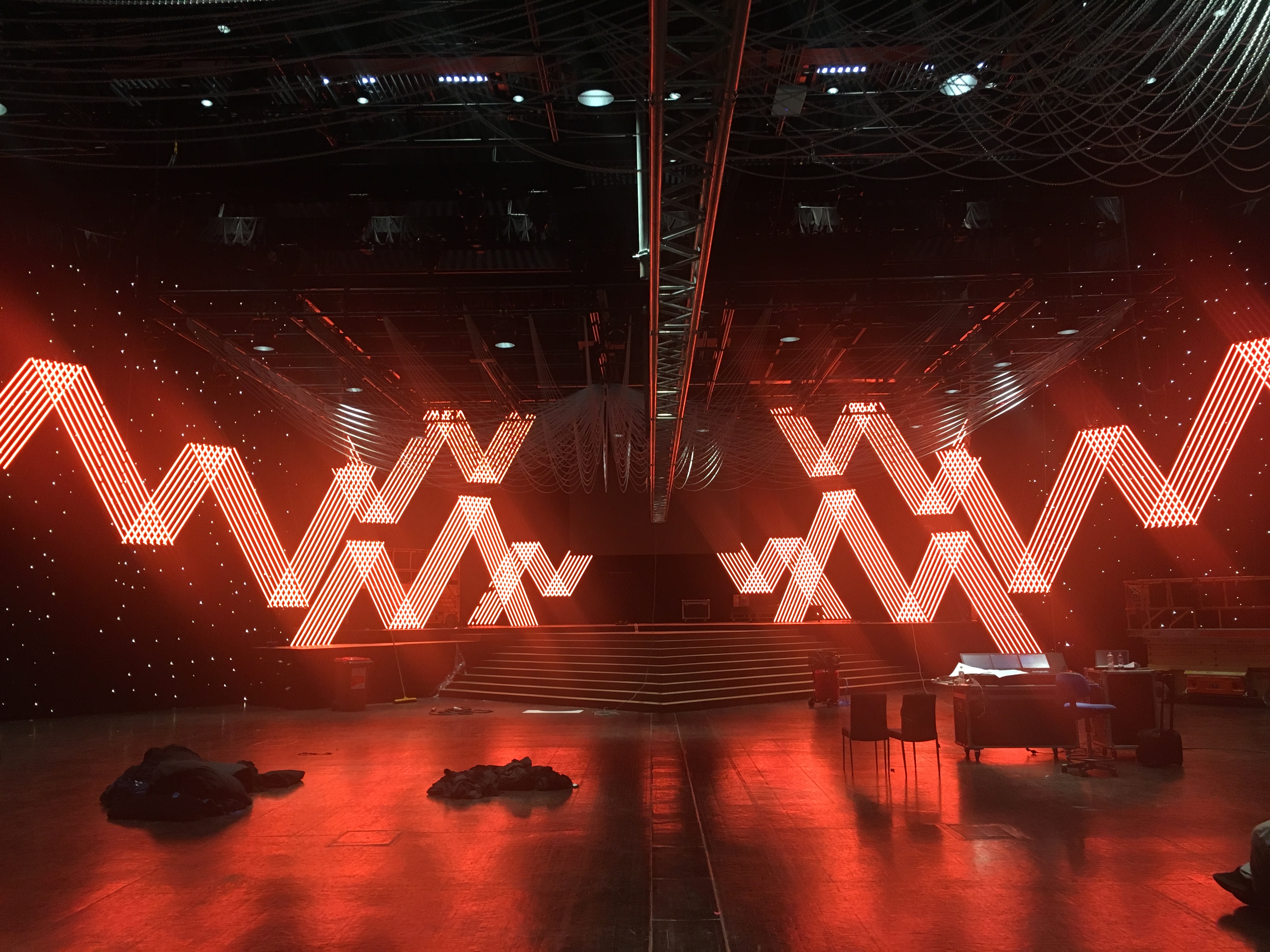 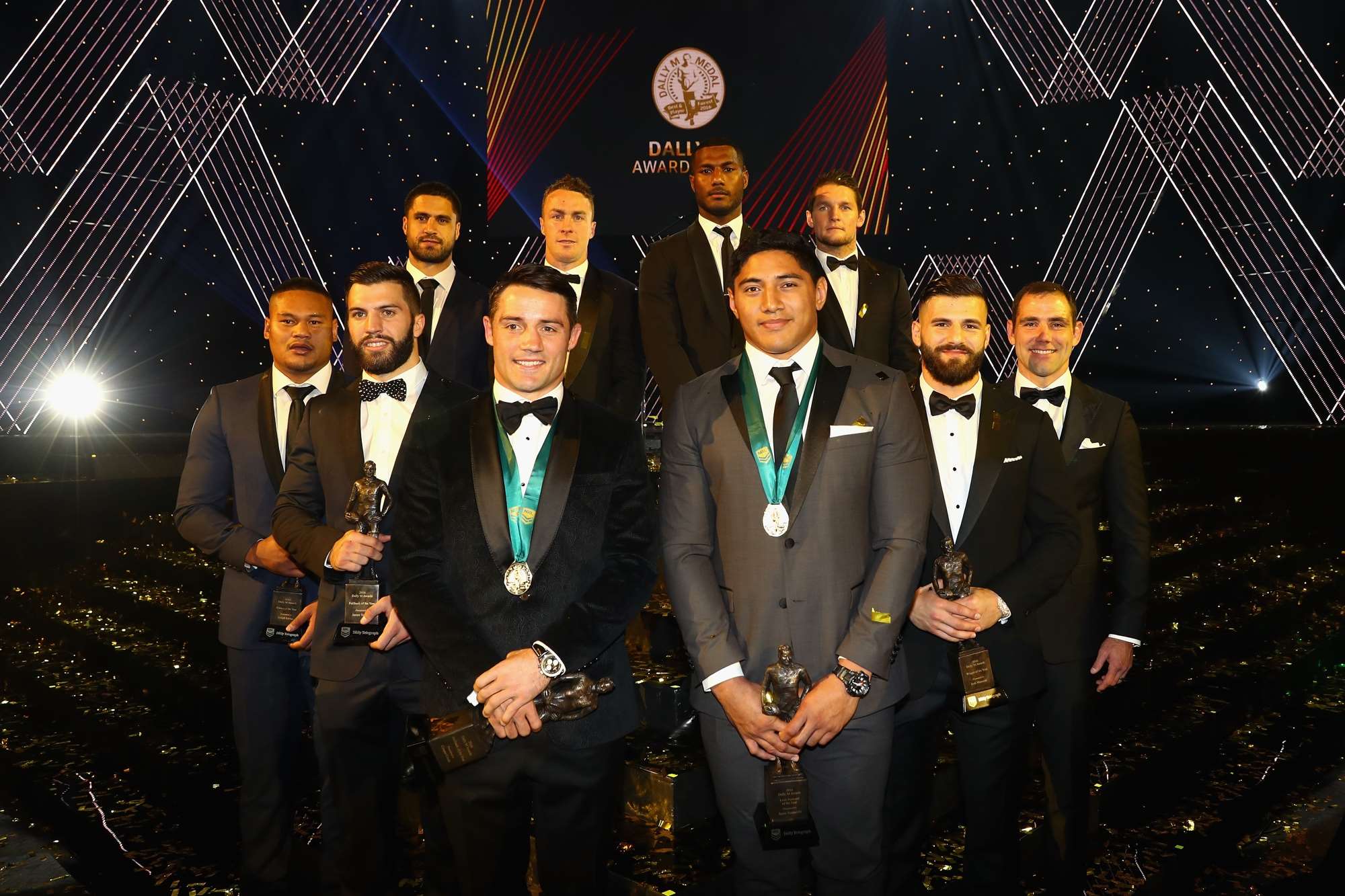 SYDNEY, AUSTRALIA - SEPTEMBER 28: Cooper Cronk of the Melbourne Storm and Jason Taumalolo of the North Queensland Cowboys pose after being announced joint winners of the 2016 Dally M Medal, with other award winners from the 2016 NRL season during the 2016 Dally M Awards at Star City on September 28, 2016 in Sydney, Australia. (Photo by Ryan Pierse/Getty Images)
Previous
Next